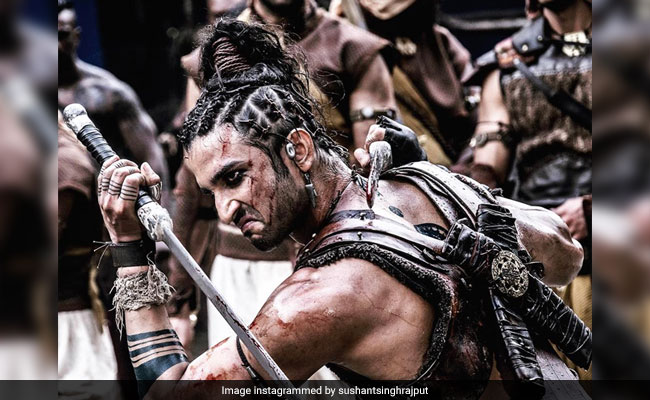 Raabta film is huge budget film considering the market of Sushant singh rajput.Film has similarities with mirziya and telugu hit Magadheera which is rajamouli’s directorial who also directed baahubali .

Film is made on a budget of 55 and producers sold all the rights for 65cr making a 10cr profit.

Distributors bought the film for 50cr recovered only 18cr facing a huge 32cr.