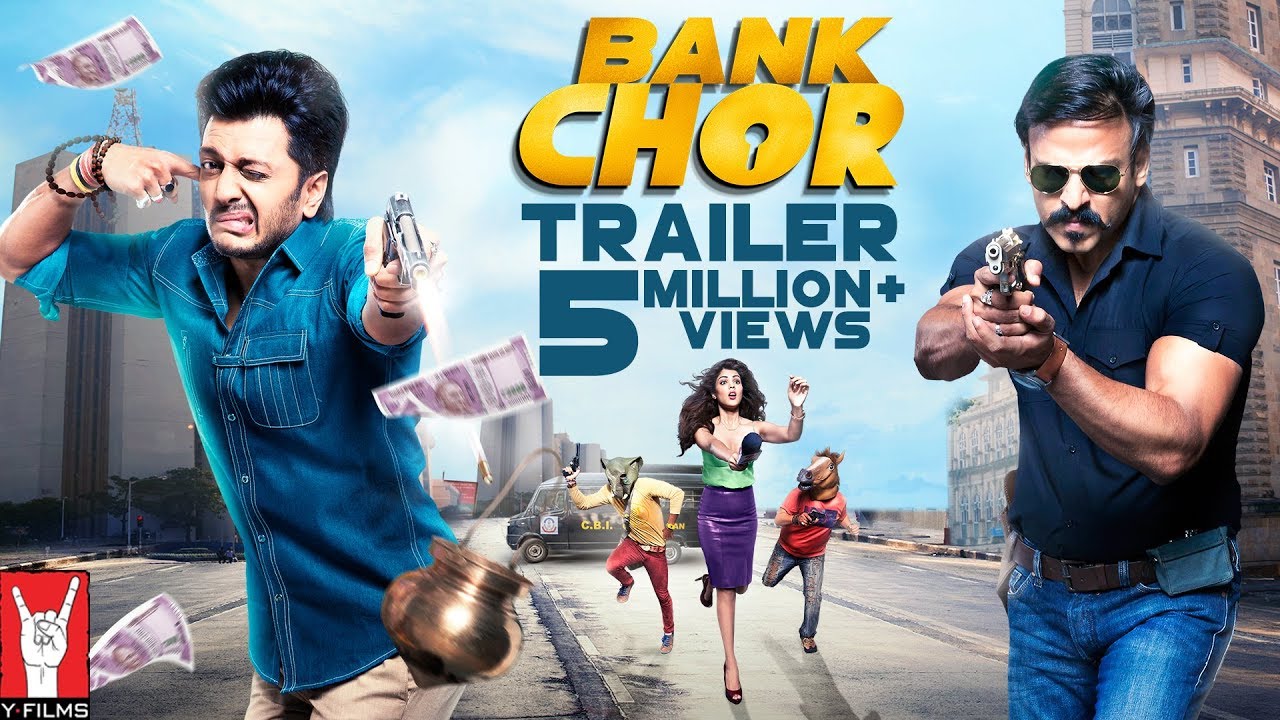 Bank chor is supposed to be the debut of Kapil sharma but he opted out of the project because of the differences between him and yashraj films.Later,that is offered to Rithesh deshmukh.

Film made with a budget of 25 cr and producers sold distribution rights for 20cr and satellite rights for 7cr and other rights for cr. Thus, producers made a profit of 5cr.

Distributors bought the film for 20cr and recovered 6cr and suffered a huge loss of 14cr.