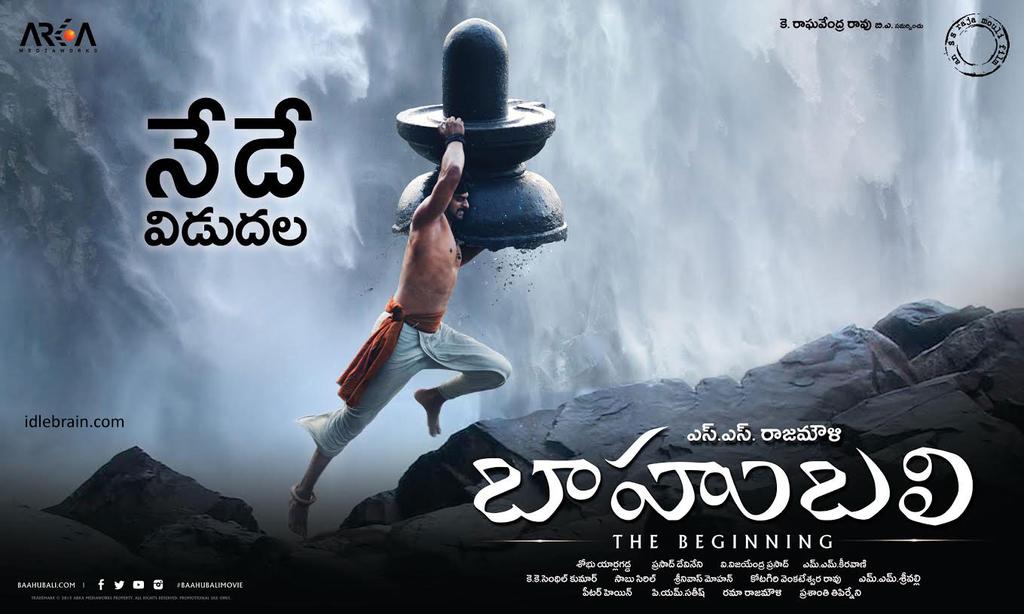 Bahubali the beginning is a folklore fantacy drama directed by Legendary director SS Rajamouli starring Prabhas,Rana daggubati,Anushka,Tamanna.It is the highest budget indian movie ever costing 450cr for the both parts.The initial planning budget for the two parts is 250cr but after sseing the massive succeess of part1 they increased the budget to look more grandeur.The film had unprecended hype before its release and after the release it exceeded all the expectations by creating historic day one record for any indian film.trade pundits shocked by seeing the revenues.It is unimaginable for a regional film to break national records but that is not in the case of Bahubali.It became second highest grossing indian film ever by collecting 320cr just behind Aamir khan‘s pk which had collected a worldwide share of 340cr.

Bahubali the conclusion is slated to release in April 2017.