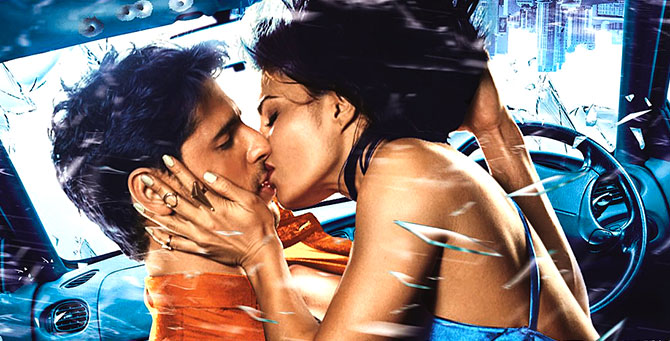 makers spent a huge 40cr on the production of the film as the film has huge action scenes and visual effects.Other 22cr are spent on the marketing of the film.

so, the total budget of A gentleman is 95cr.

The total revenue generated by the film is 100 cr.